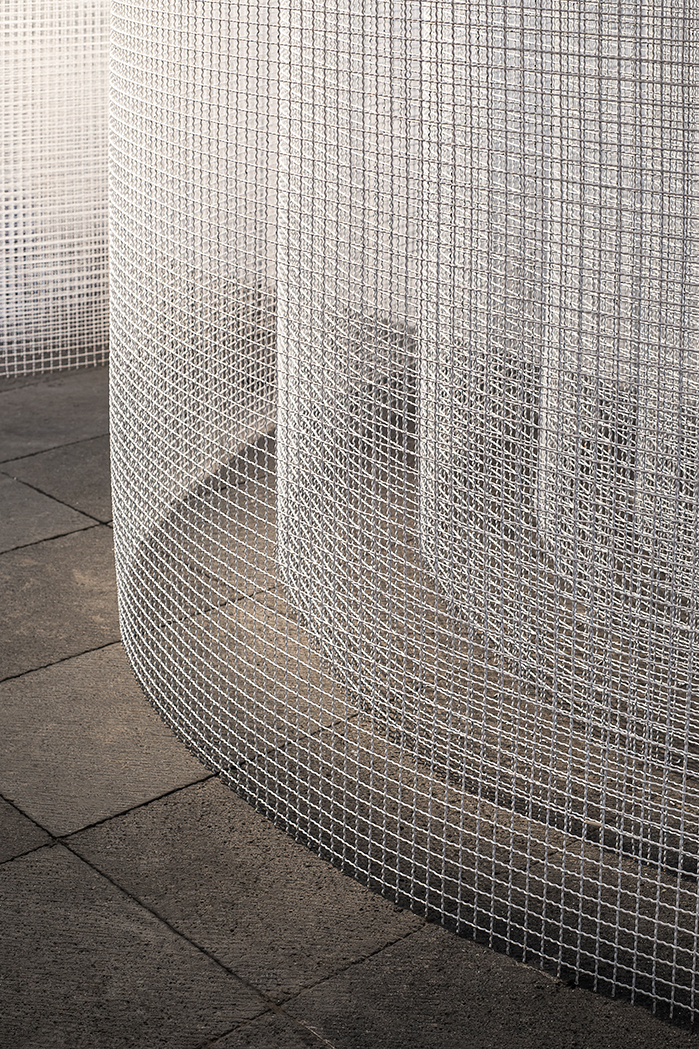 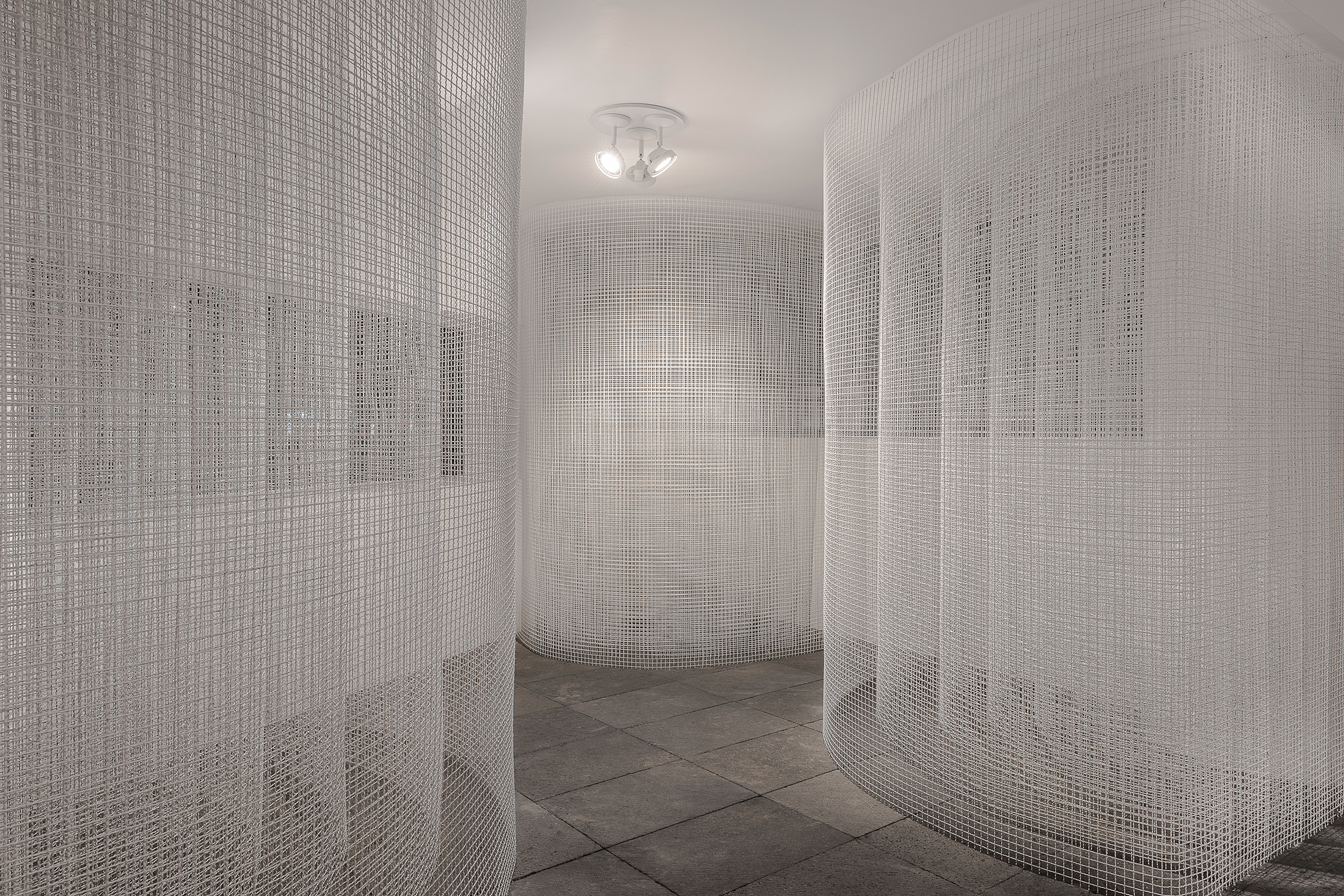 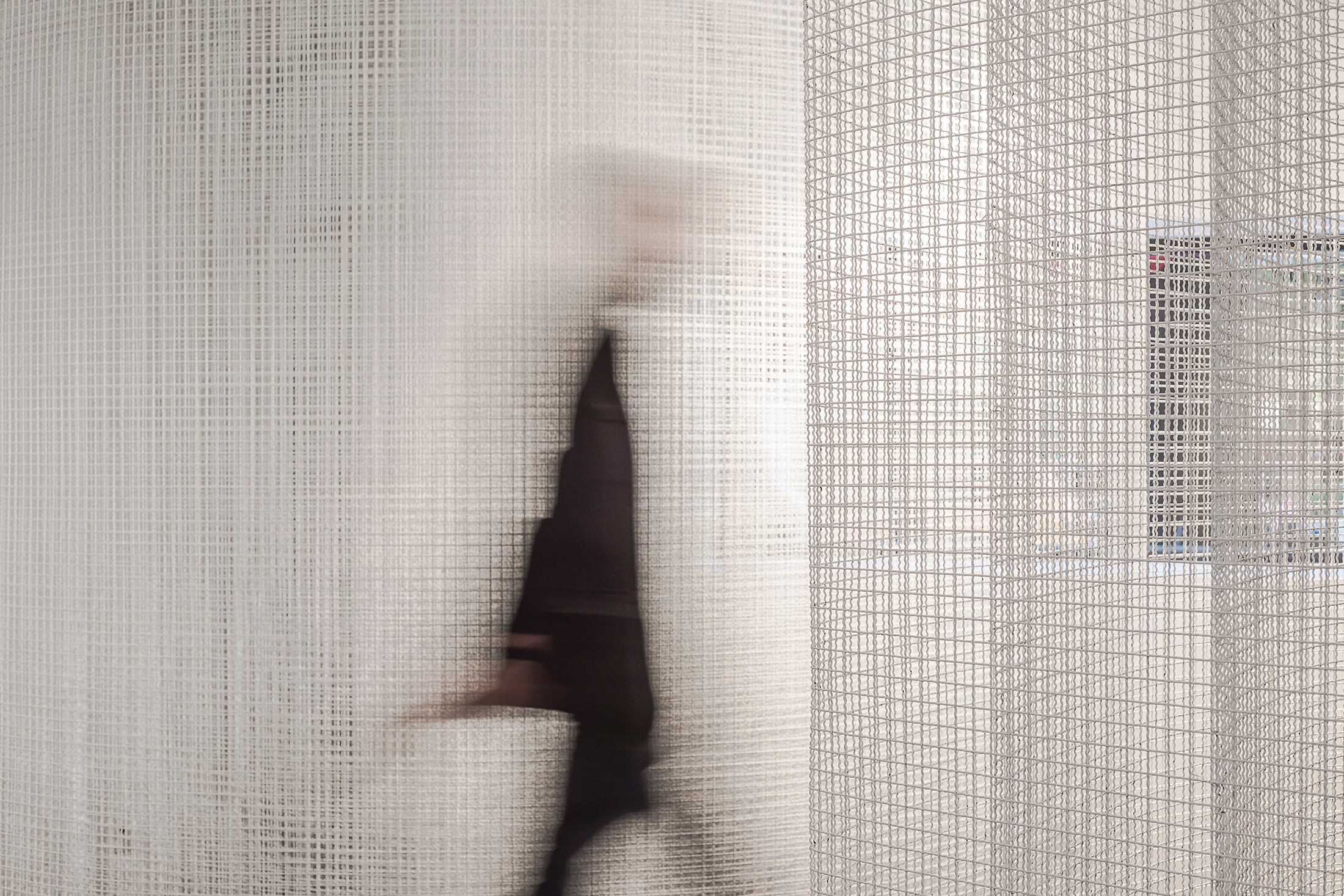 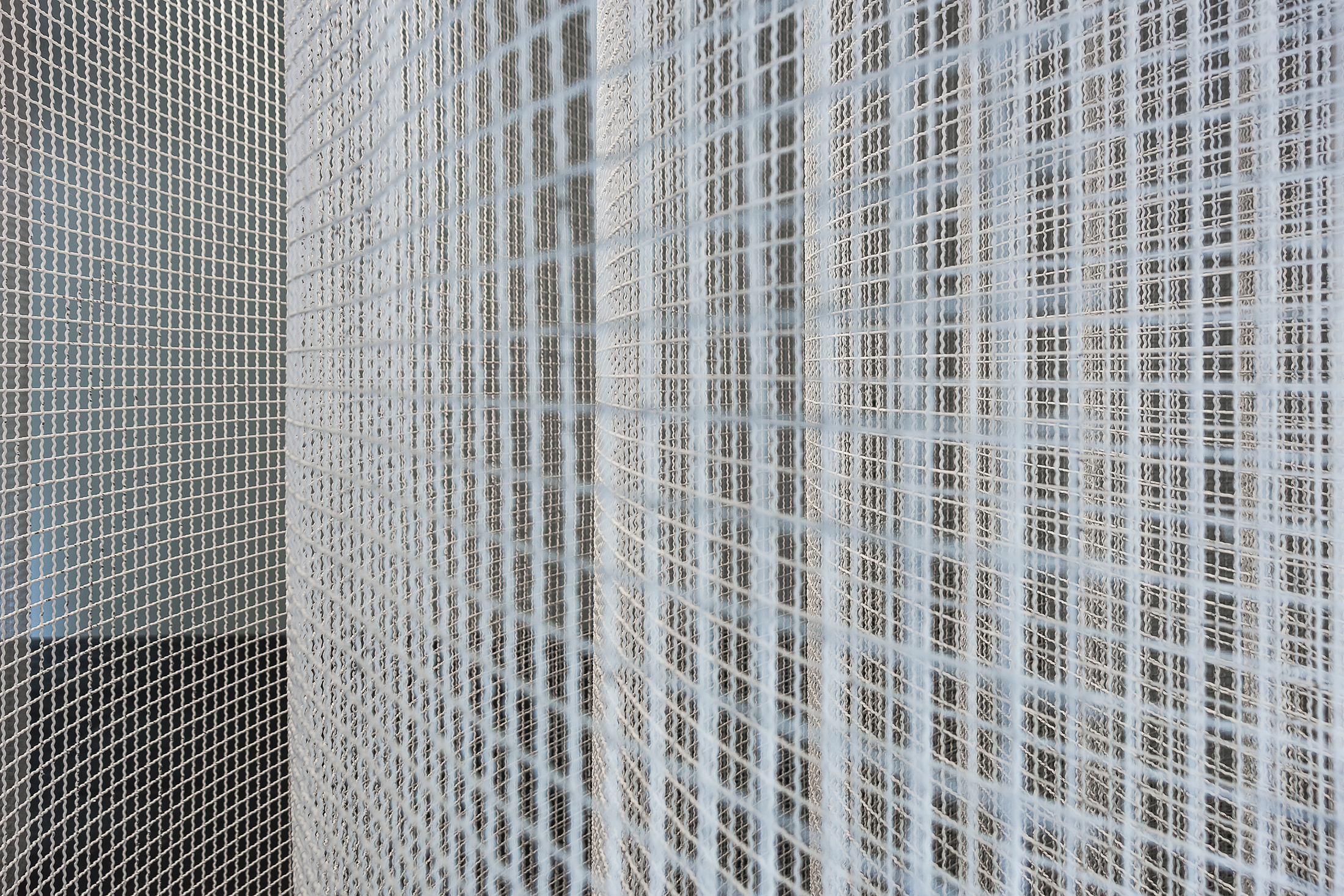 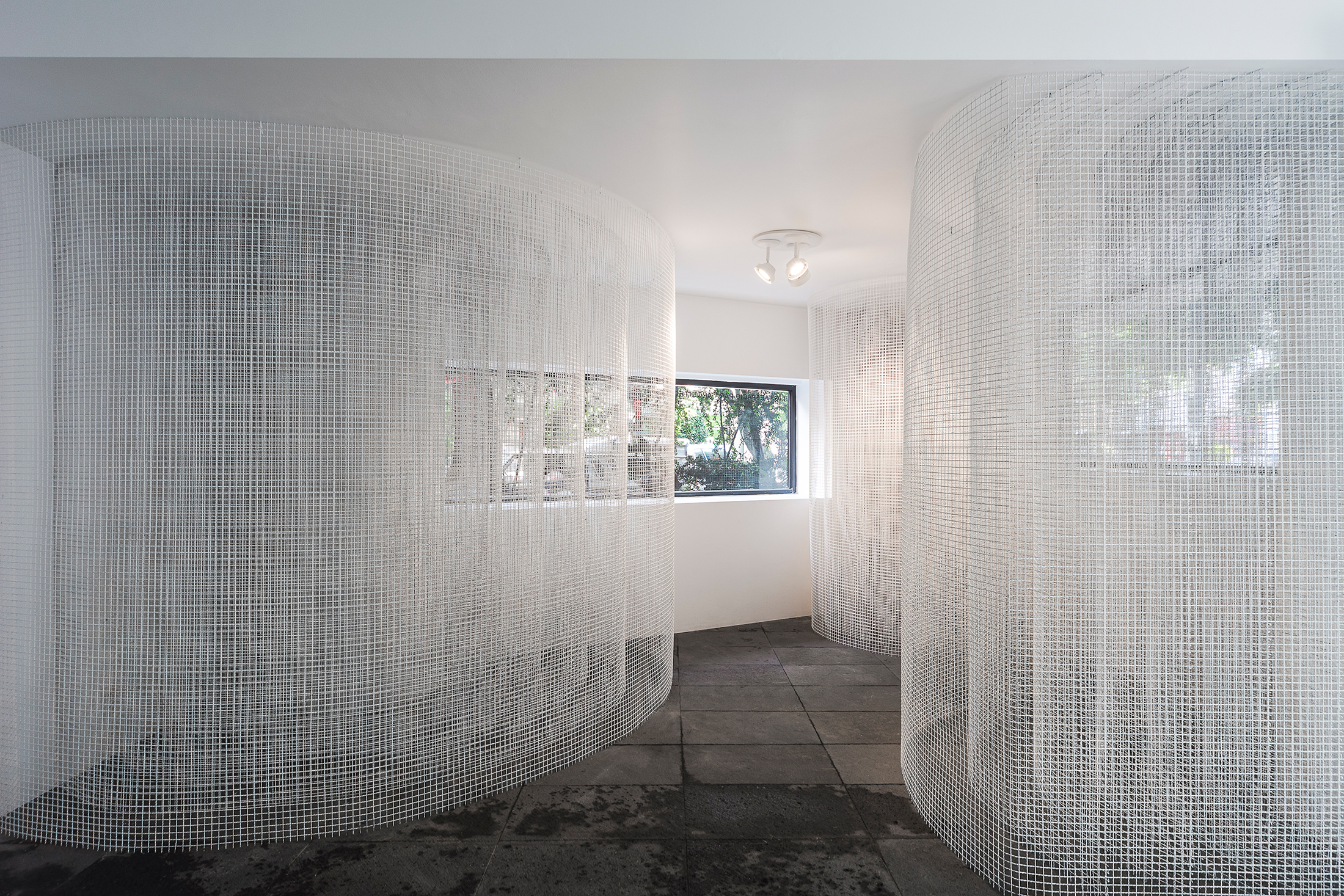 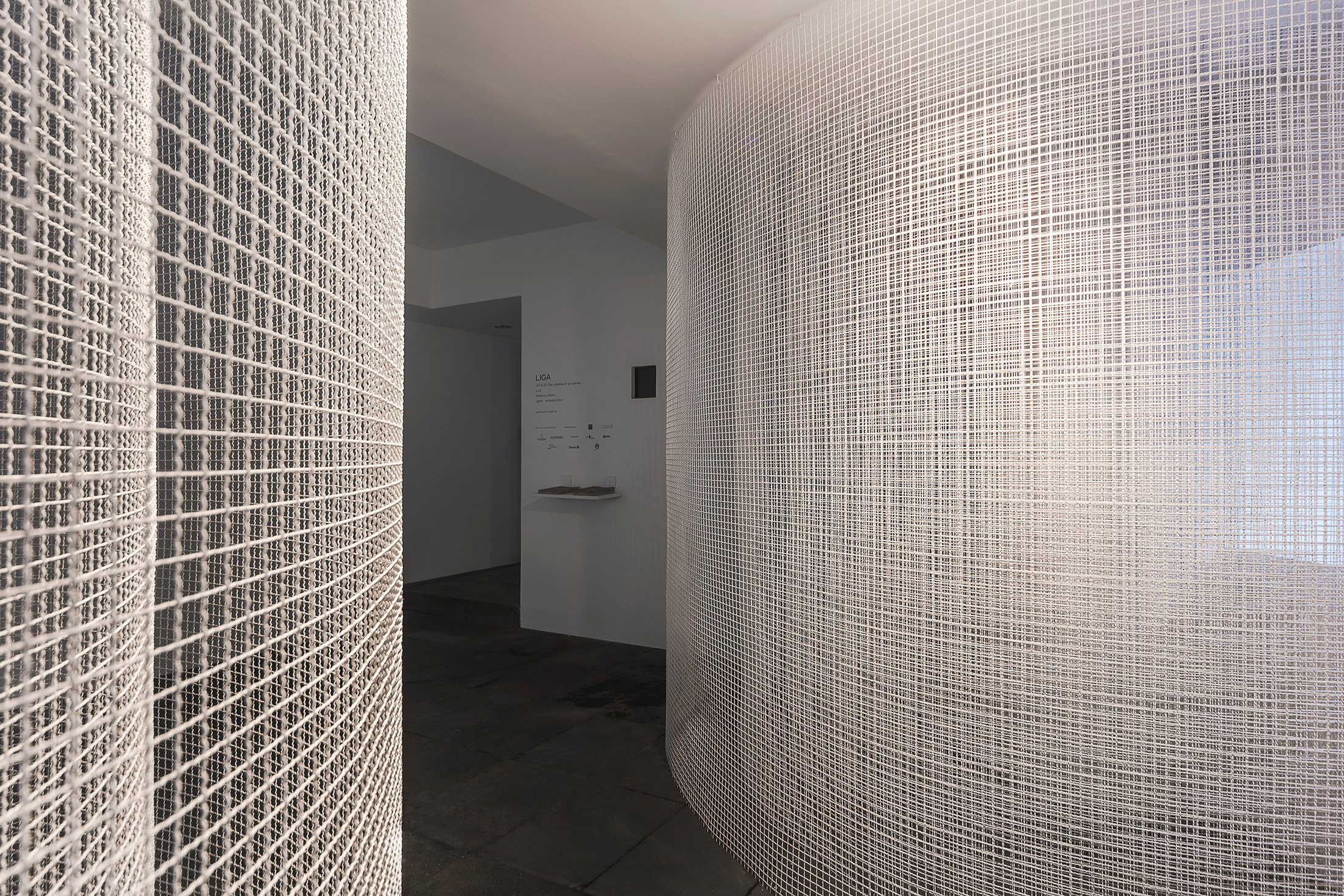 For its twenty-third edition, LIGA is to function as both host and guest at once, dealing with both aspects of the work of an architecture exhibition, at the request of the Argentine gallery Monoambiente, which is organizing the Collaboratory . This curatorial experiment invites three institutions to develop a specific proposal for its space in Buenos Aires.

As a result, Storefront for Art and Architecture (United States), The Canadian Centre for Architecture (Canada) and LIGA, Espacio para Arquitectura, DF (Mexico) are collaborating for the first time on a single project, with support from the Graham Foundation (Chicago), and in the process reinforcing the concept of a pan-American network.

Spreading this net, the Monterrey architects S-AR were caught up in it and accepted the challenge of a simultaneous intervention at LIGA and at Monoambiente. To achieve this, the members of S-AR propose not an isolated piece, but a strategy applicable to each of the two spaces, and topologically equivalent in both cases. The connection is also established through the material—steel mesh—and in counterpoint, since the steel is left raw in one space and painted white in the other. While in LIGA the work runs around the perimeter of the space with its three columns, wrapping it from inside in successive, see-through layers, in MONOAMBIENTE a single, imaginary, central column rises.

In both spaces, the overlapping meshes produces a moiré effect. This optical effect, perceived when two patterns of near-parallel lines overlap, occurs between meshes separated by just a few centimeters, but also between those that are thousands of kilometers apart, in two different hemispheres, conceptually superimposed from Mexico City to Buenos Aires.