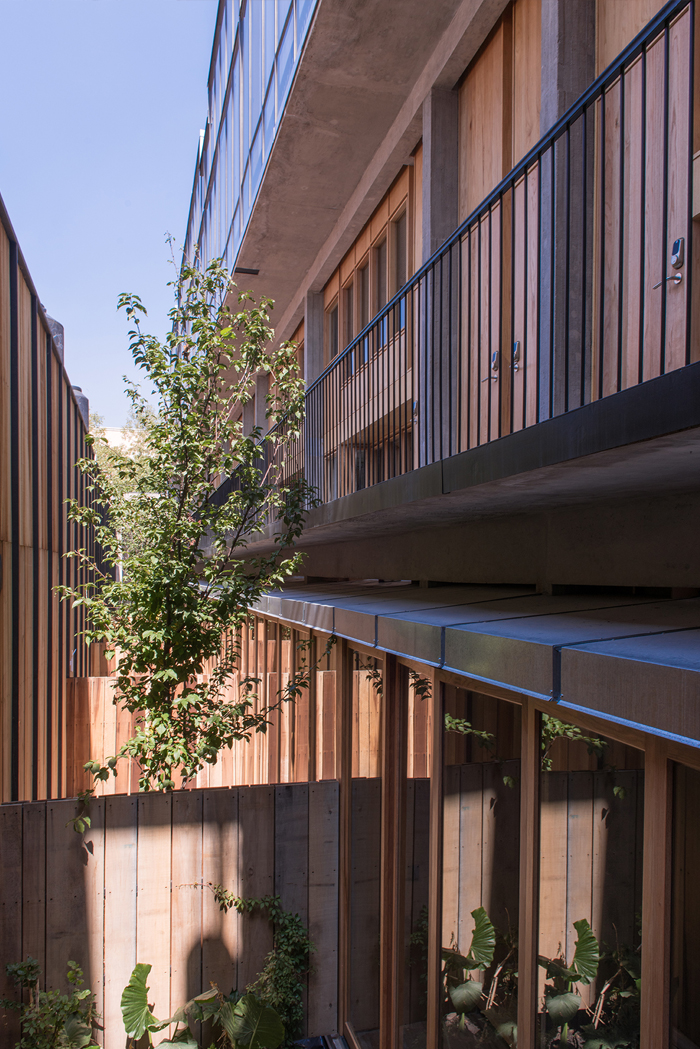 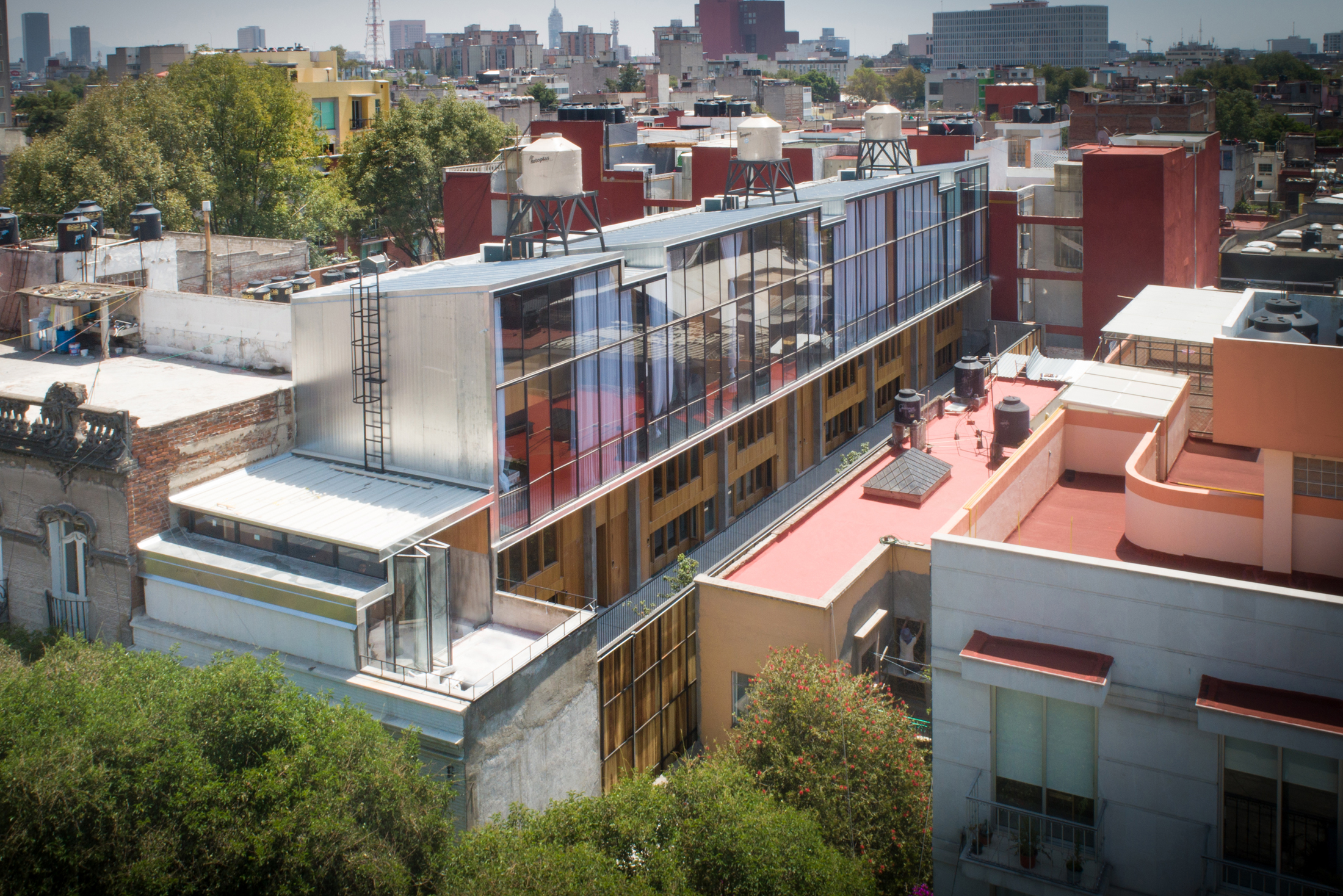 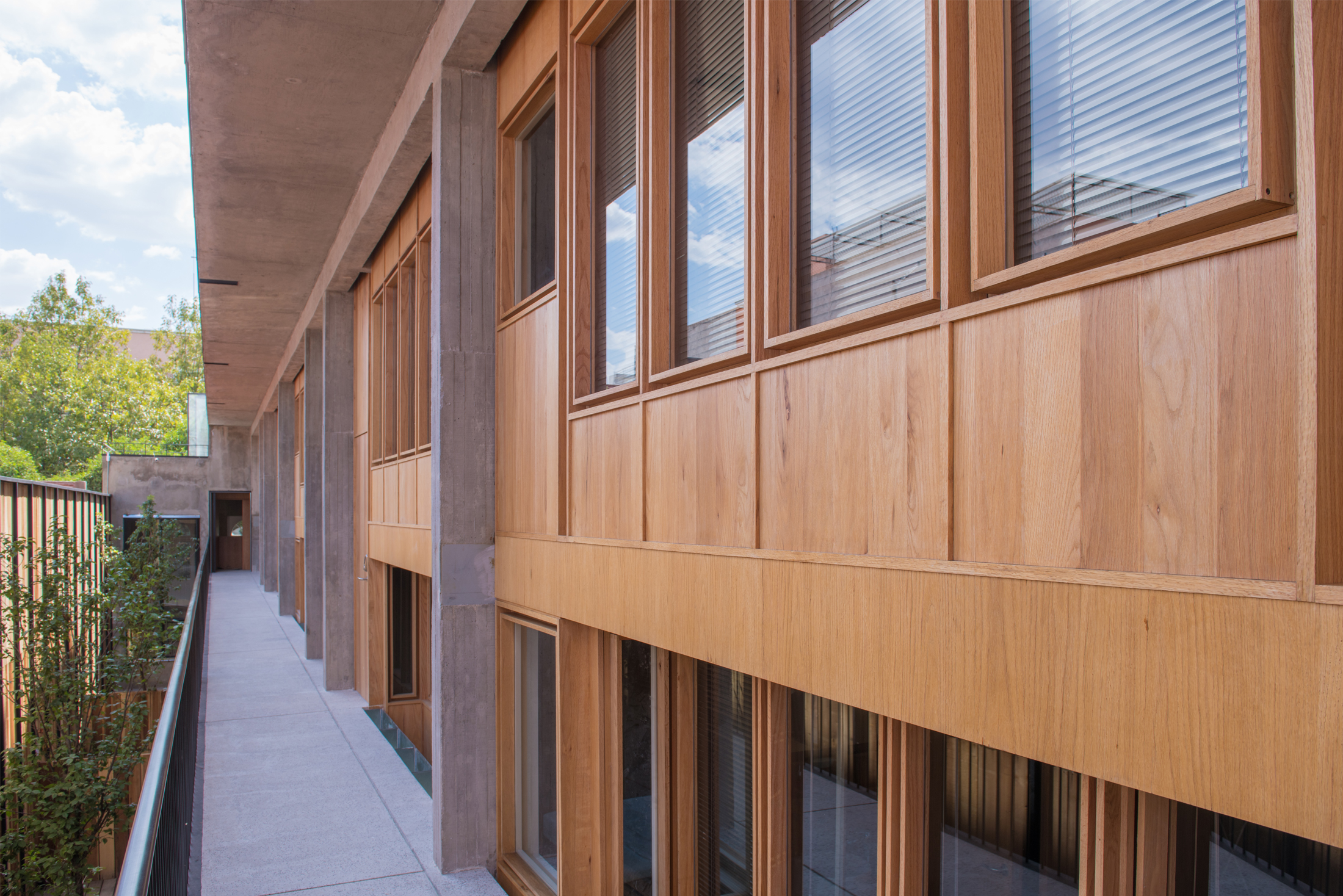 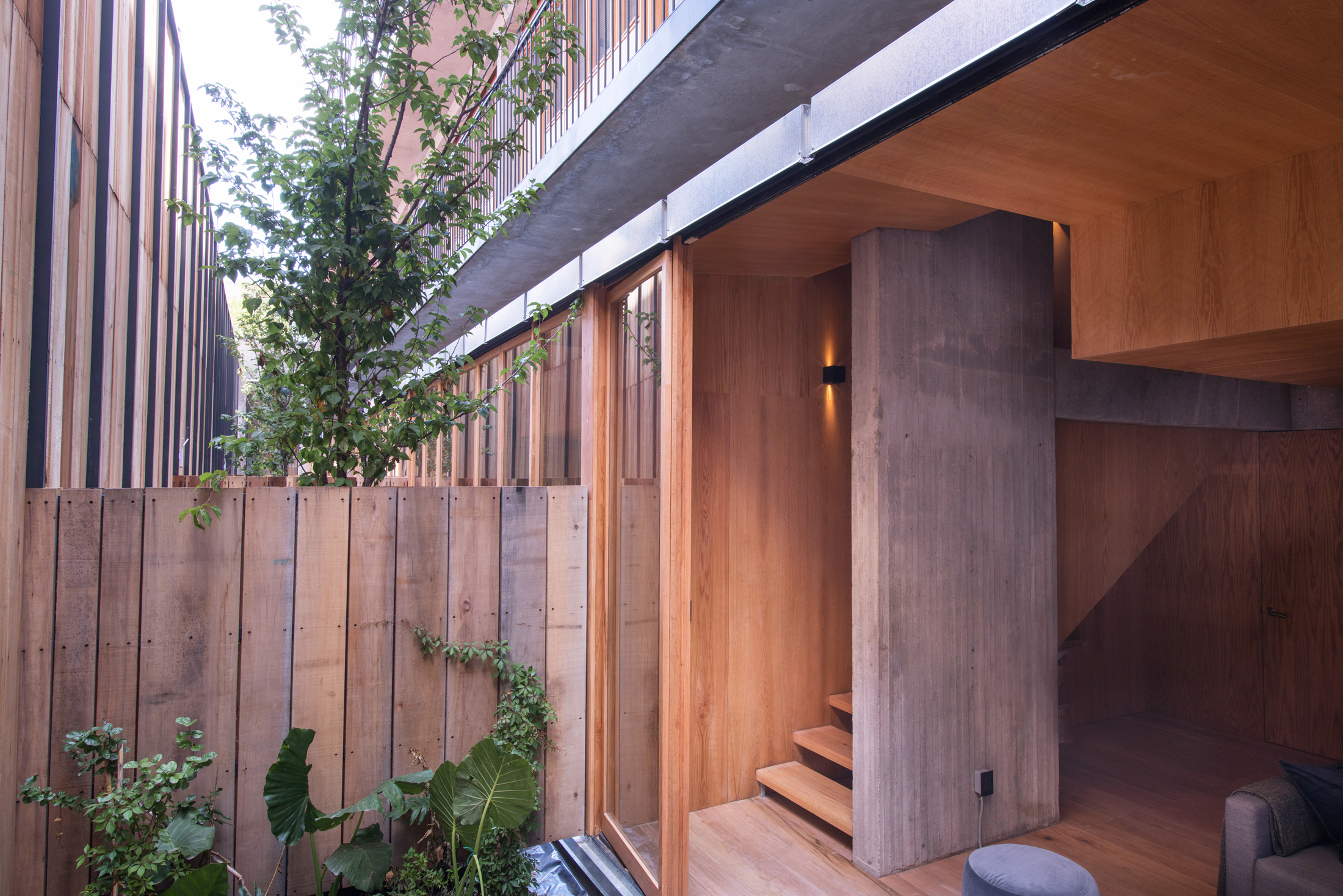 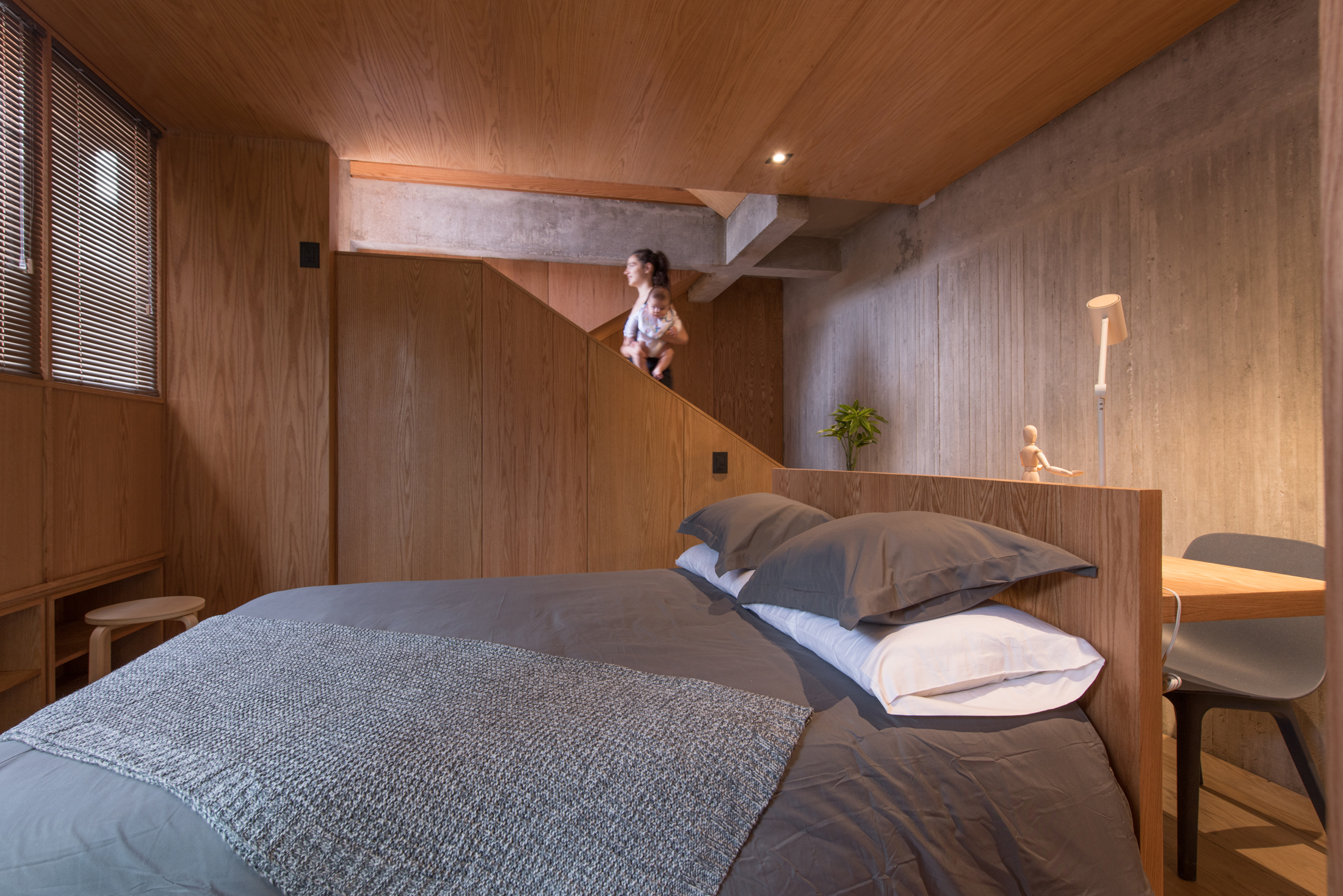 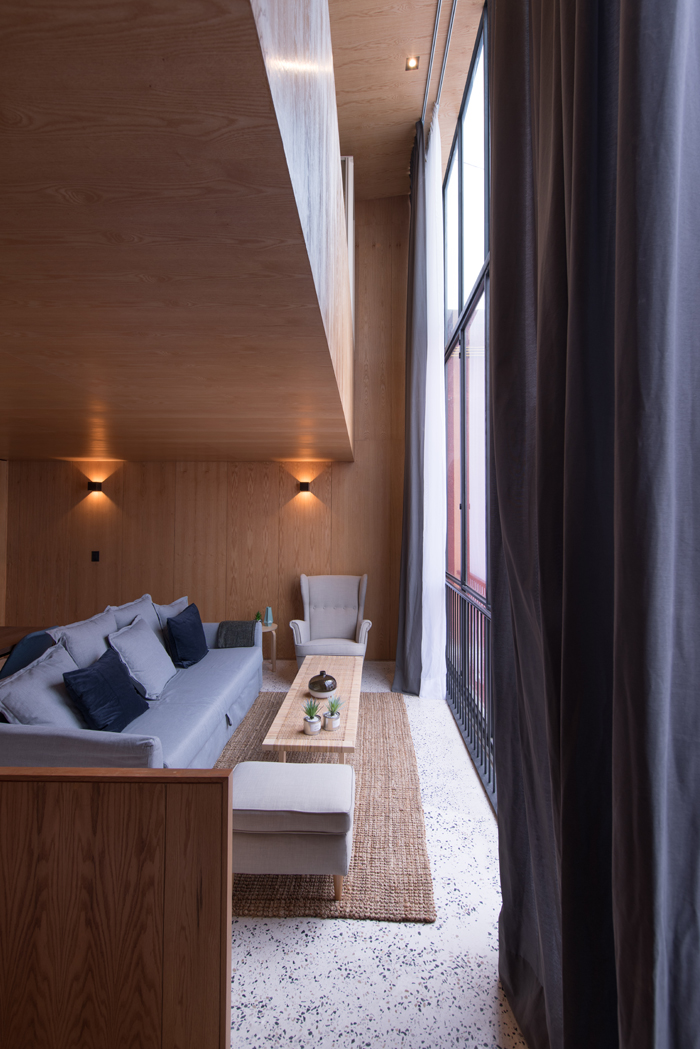 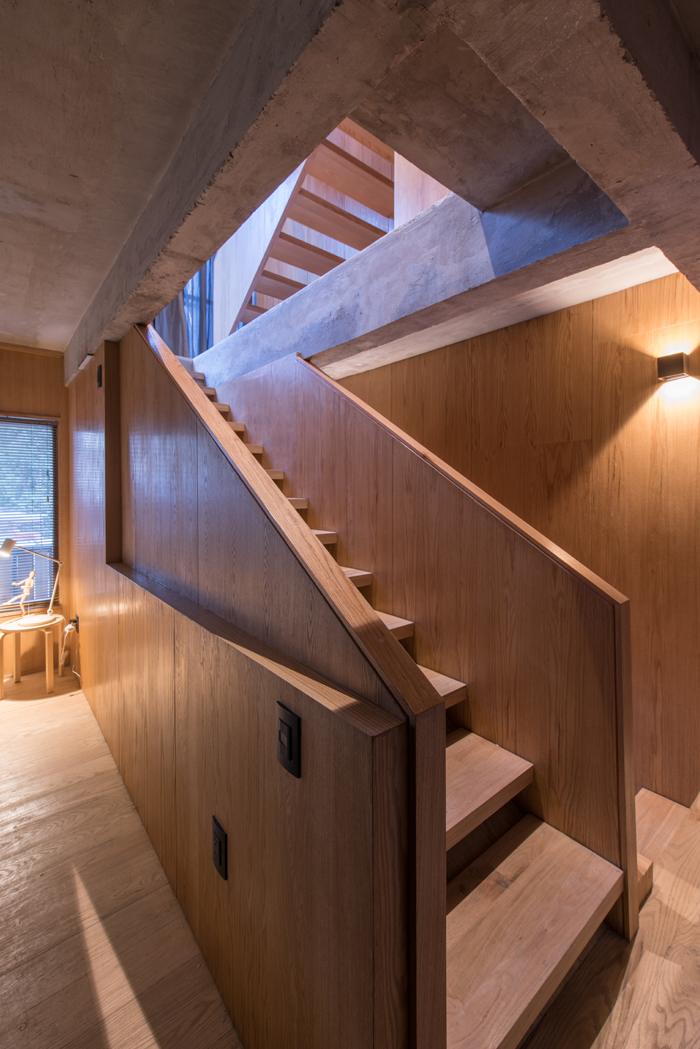 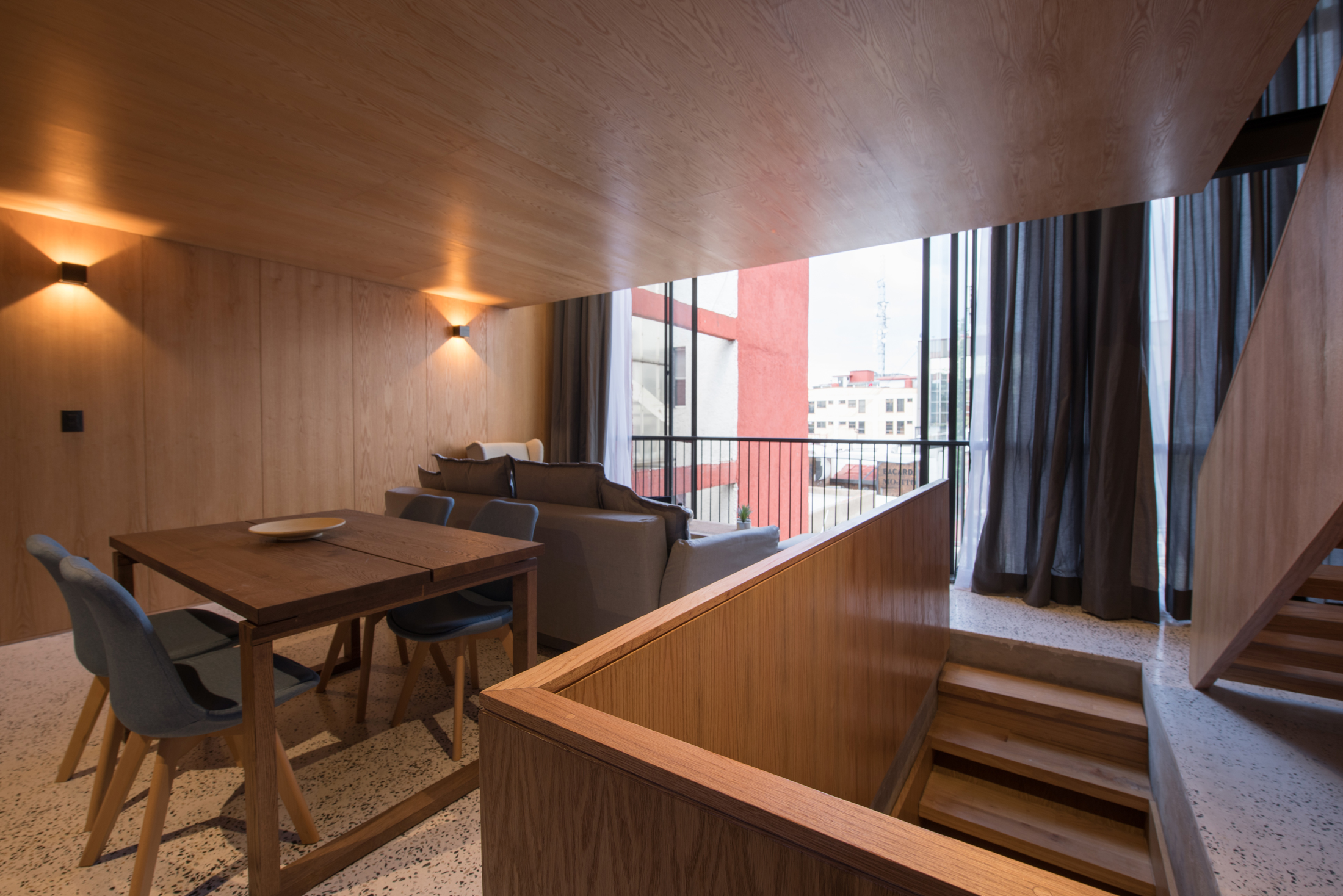 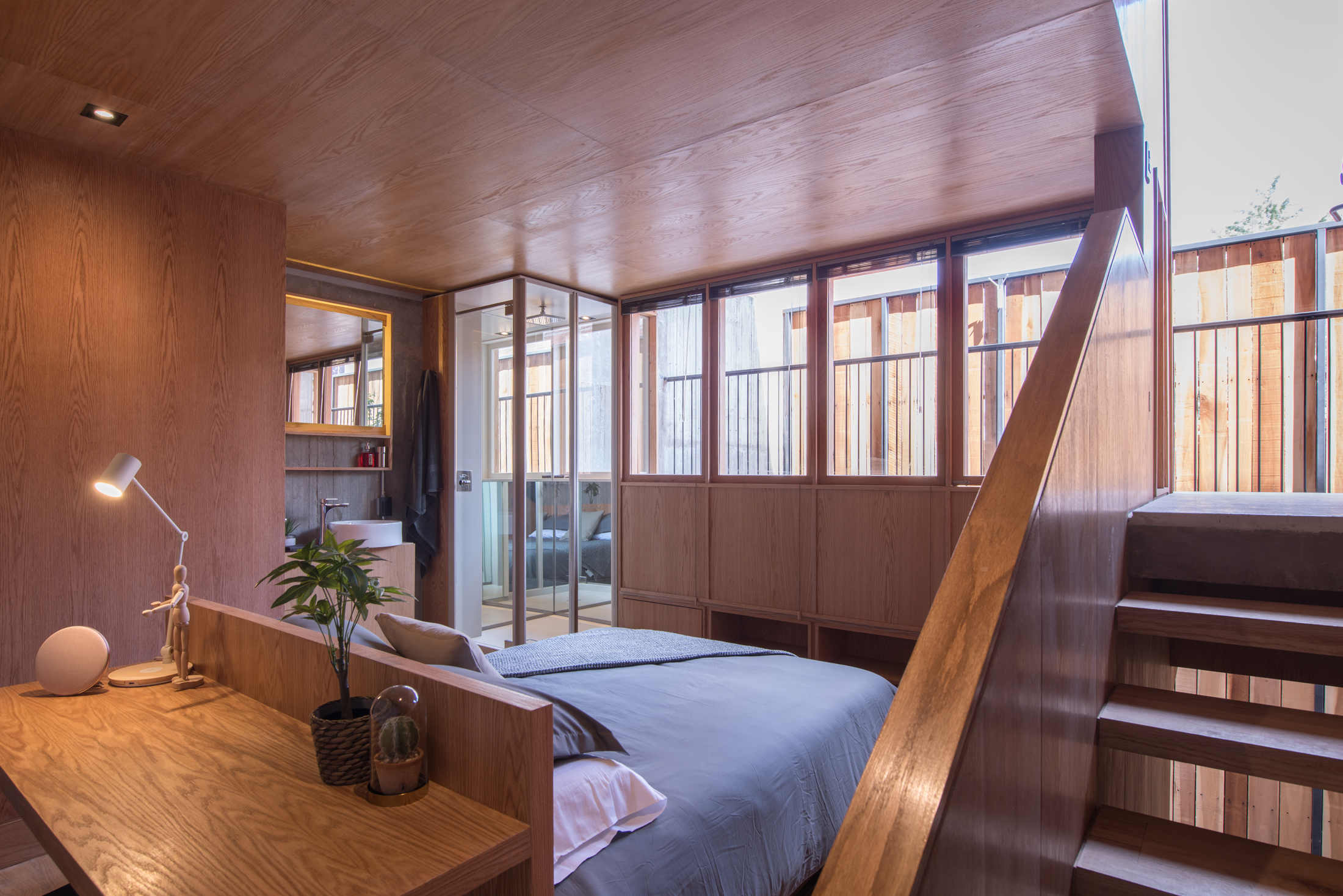 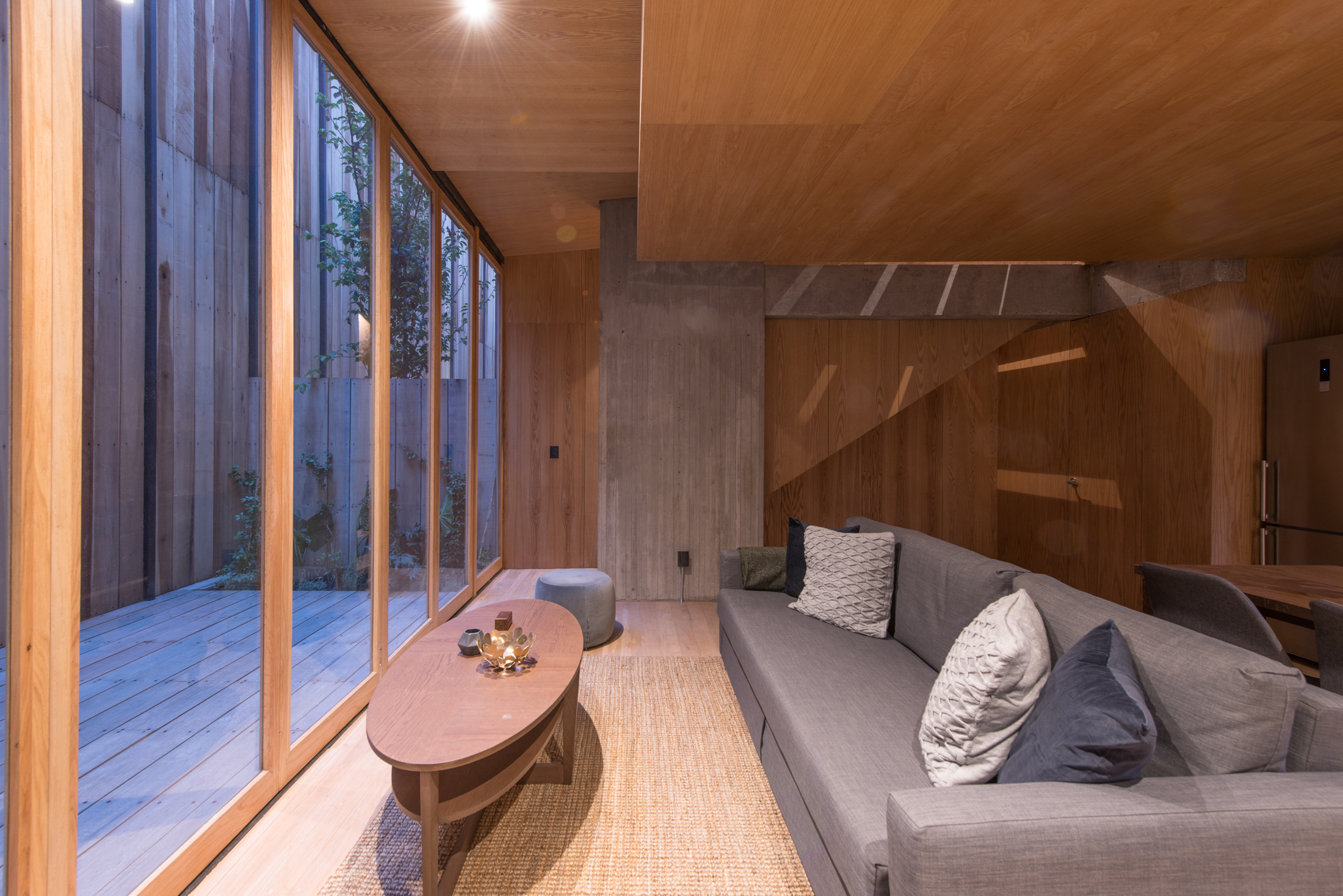 The core of an architect’s work is not so much defined by specific design solutions or material applications, but by their working method: by the procedural design methodology, by the way a design process is structured and by what is defined in which exact moment.

PROGRESSIVE HERITAGE  can be discussed from many angles. It is primarily designed as an Airbnb listing, and as such, it constitutes a relatively new typology within Mexico city. But what struck me most was the architect rebellious attitude towards the normal-way-of-working and his desire to completely rethink the design process as a normative system.

Alejandro Tapia, the architect told me he would first design and build the main structural partitions in concrete. Only then would he start thinking about finishing, exact position of bedrooms, even plumbing. “Wherever needed, I can perforate the concrete with a new core drill I just bought.”

In PROGRESSIVE HERITAGE, the absolute harshness and brutal clarity of an a priori structural system (my favorite: the relentless continuation of the project’s single walkway until it abruptly comes to an end at the rear plot line) is combined with the intuitive nonchalance of after-the-fact detail solving. The drawing board can only do so much… It produces a project with details and solutions that are testimony of an architect’s generosity, involvement and presence on site: the adventurous split-level solution, the detailing of the fenestration (which reminded me of the woodwork at Kahn’s Salk Institute), the position of the light switches and curtain rails. All in all, the way different materials are placed one on top of the other: sometimes without a clear logic), yet in absolute harmony.

And there lies the beauty of an architectural project that goes beyond the specific task of building. A design attitude that is willing to rethink and defy the consecutive methodology of the discipline, and looks for openings, cracks and ruptures in the system, in order to allow improvisation and spontaneity to infiltrate the building process. I believe Picasso said: “Once you already know exactly what you are going to make, it is no use making it anymore… because it already exists in your head.”